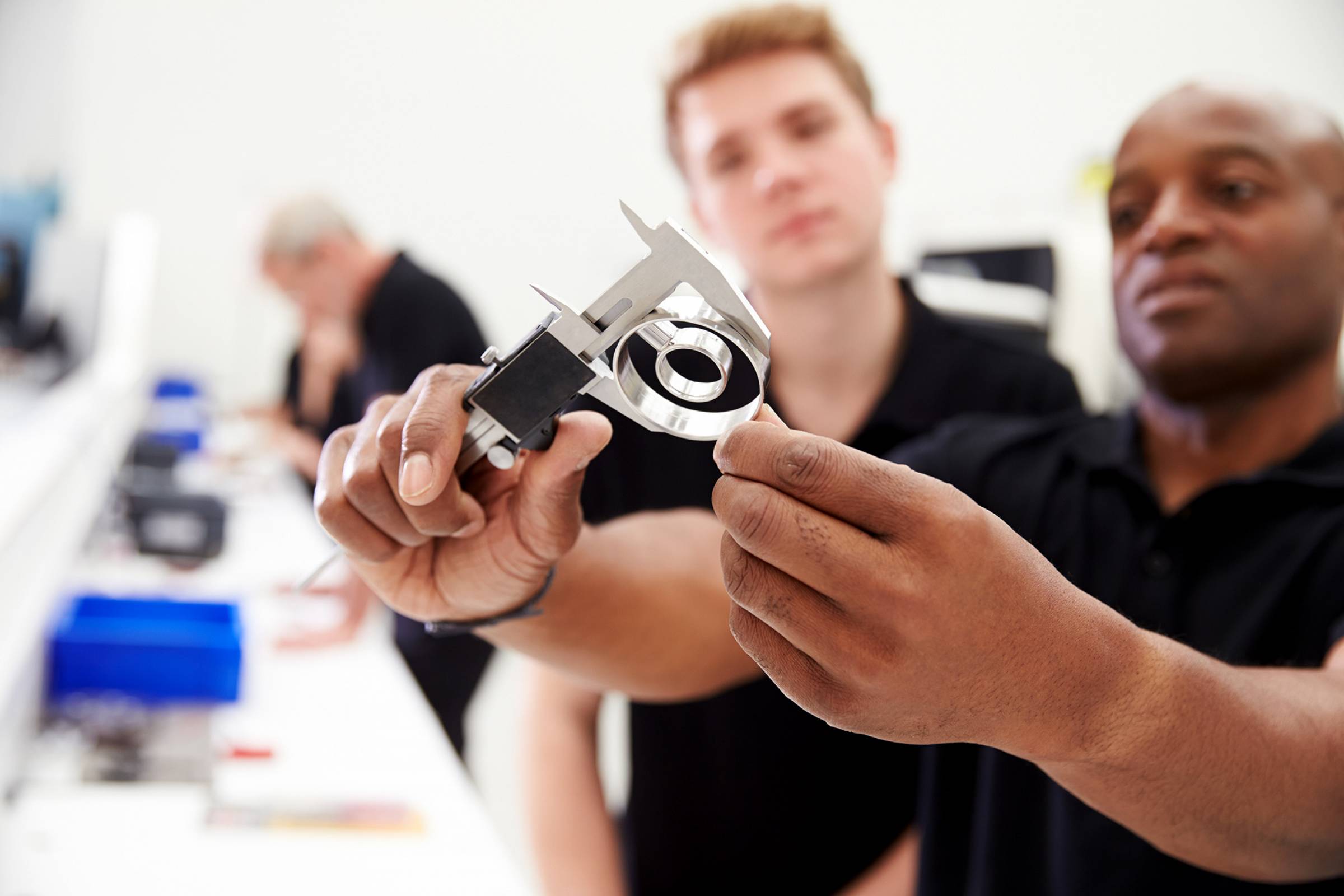 Companies in Northwest Illinois are receiving national and international recognition for innovative practices that set them apart from their competitors.

Innovation often occurs quietly, starting with research and development conducted by those with a better idea. But in Northwest Illinois, accolades are streaming in for local manufacturers who are changing the playing field in numerous arenas, bolstering their facilities, expanding their workforces, and exporting their products to worldwide markets.

In the small town of Sterling, for instance, more than 1,000 patents have been filed in recent years, a phenomenal number for a rural community.

For nearly a century, Wahl Clipper has commanded the market and become a world leader in the manufacture and distribution of professional and consumer clippers, trimmers, shavers and personal care devices – all from its global headquarters in Sterling. With 3,300 employees worldwide and products sold in more than 165 countries, Wahl recently constructed new facilities and expanded its local workforce. As one of Illinois’ largest product exporters, Wahl Clipper also has been recognized as a Walmart Made in America Partner.

In Milledgeville, population 1,032, Shank’s Veterinary Equipment Inc., has been redefining the industry since 1957, producing one-of-a-kind large animal surgery tables that have been exported to more than 30 countries and are used by more than 145 U.S. and international universities and zoological facilities. That commitment to quality earned Shank’s the 2016 President’s “E” Award, the highest recognition any U.S. entity can receive for making a significant contribution to the expansion of U.S. exports.

Midwestern BioAg, also in Milledgeville, has spent the past 35 years innovating, developing new intellectual property and redefining soil health. In 2014, the company raised external capital for the first time, and used that investment to launch a series of new initiatives and partnerships, including one with General Mills, aimed at helping farmers across the U.S. grow more food and feed, of better quality, while reducing environmental impacts associated with agribusiness.

With three locations in Savanna and another in Mt. Carroll, Metform, the hot forging division of MacLean-Fogg Component Solutions, produces components primarily for the transportation industries. And, they do it well. The work of its 400 employees in Northwest Illinois earned Metform the Supplier of the Year Award from GM in 2015. The following year, IndustryWeek recognized Metform with its Best Plants Award for being on the leading edge of efforts to increase competitiveness, enhance customer satisfaction, and create stimulating and rewarding work environments. And in March 2018, Toyota Motor North America presented Metform with its Excellent Quality Award. So, it’s clear they’re doing something right.

In ongoing efforts to bridge the gap between students and the real-world workforce, the Morrison Institute of Technology is in the midst of building an 8,000-square-foot Innovation Center on its campus, with the goal of linking regional businesses, entrepreneurs, artisans and Tech students.

The largest of its kind in Illinois, the Innovation Center will foster workforce development and assist smaller manufacturers by offering equipment not widely available or cost-prohibitive to fledgling entrepreneurs, including manufacturing, woodworking, metalworking, welding and forging equipment, casting space, and robotics, electronics and construction technology labs.

In Northwest Illinois, innovation isn’t just a word, it’s a way of life. We’ve been innovating for better than a century, building business and communities through sound practices and a dedicated workforce. If you’re interested in joining us in your personal pursuit of excellence, we’re waiting for your call.