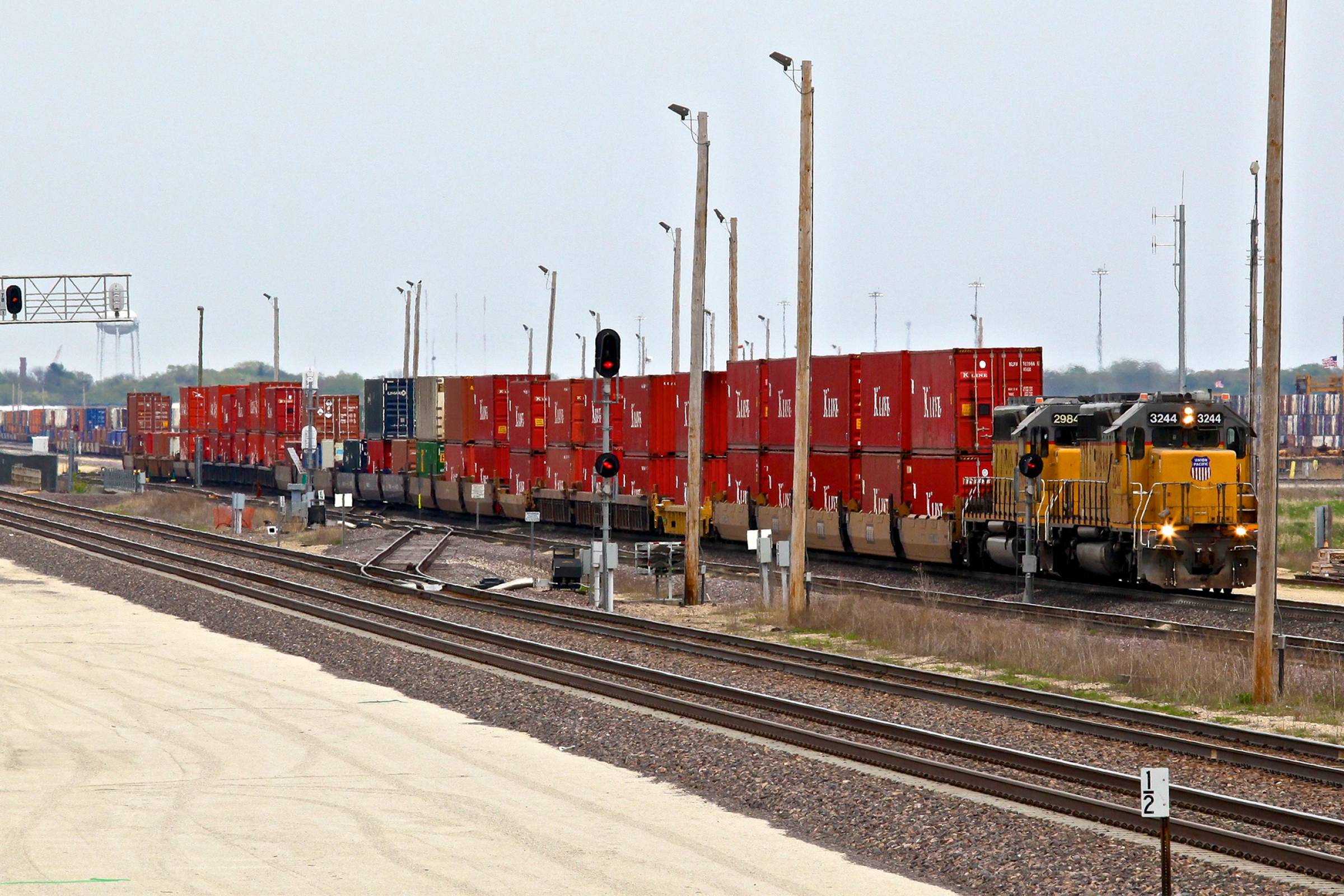 Whether it’s air, water, rail, highway or data, we have the infrastructure to connect your business to national and international markets.

Located in the heart of the nation, close to the Chicago metro area and all of its urban amenities, Whiteside County is serviced by a well-maintained network of U.S. and state highways, including five interstate roadways.

Running directly through Whiteside County Illinois, Interstate 88 serves as an expressway straight into the heart of the Chicago Metro Area, allowing manufacturers and other industries outstanding transport connections to regional, national and worldwide markets, and shortened transit times that improve profitability. Two transcontinental Interstates pass through our region (I-80 and I-90) connecting to New York and Boston in the east to San Francisco and Seattle in the west. Interstate 74 runs from our region down into the southeastern United States.

Strategically positioned along railways operated by five of the largest railroad companies in the U.S., as well as three smaller regional railroads, Northwestern Illinois touts an advantage for any business or industry that ships its product to domestic and international markets.

Union Pacific's Rochelle Global III Intermodal Terminal is the industry's finest state-of-the-art facility, designed to serve as a critical interchange hub and loading/unloading terminal for rail intermodal shipments moving through western Iowa, Wisconsin and northwestern Illinois. This expansive facility allows Union Pacific the necessary capacity to improve and expedite operations for current shipments, as well as room for additional expansion to keep pace with the projected growth in what is expected to be a robust intermodal market for years to come.

Strategically located on the growth edge of Chicago's westward commercial frontier and just a short distance outside the city, this in-demand area is experiencing enormous development and growth as industries look to locate warehouse and distribution facilities outside of Chicago's capacity-constrained downtown area.

The Mississippi River, which supports shipment of more than half of all grain exports, nearly a quarter of all oil and gas shipments and about 20% of U.S. coal, allows ease of access to global markets via the Gulf of Mexico.

In addition, the Mississippi River connects to the Illinois River, which in turn connects to the Great Lakes/St. Lawrence Seaway, further improving options for markets in the eastern U.S., Canada and additional international markets.

With two of the busiest national and international airports just a 2.5 hour drive, non-stop air travel around the world is readily availabe from Northwest Illinois. This is in addition to a robust network of over a dozen regional and municipal airports serving our area amd offering a wide range commercial, corporate, and general aviation services, including cargo handling, hanger space, charter services, and fueling.

In addition to commanding a location on the Internet trunk line that extends from Chicago to Denver, communities, economic development partners and Illinois universities have been collaborating to provide the fastest, most effective and secure technological infrastructure anywhere in the U.S.

Internet commerce and innovation have long been priorities of our partners in an effort to provide the highest quality and sustainable information technology services to business and industry. In fact, Rochelle was among the first communities in the nation to provide high-speed internet to its residents, linking rural American to the rest of the world.

And in mid-2018, the community of Rock Falls signaled its intent to invest $13 million to fund city-wide high-speed Internet access to promote economic prosperity and improve connectivity for its residents, businesses and public facilities.