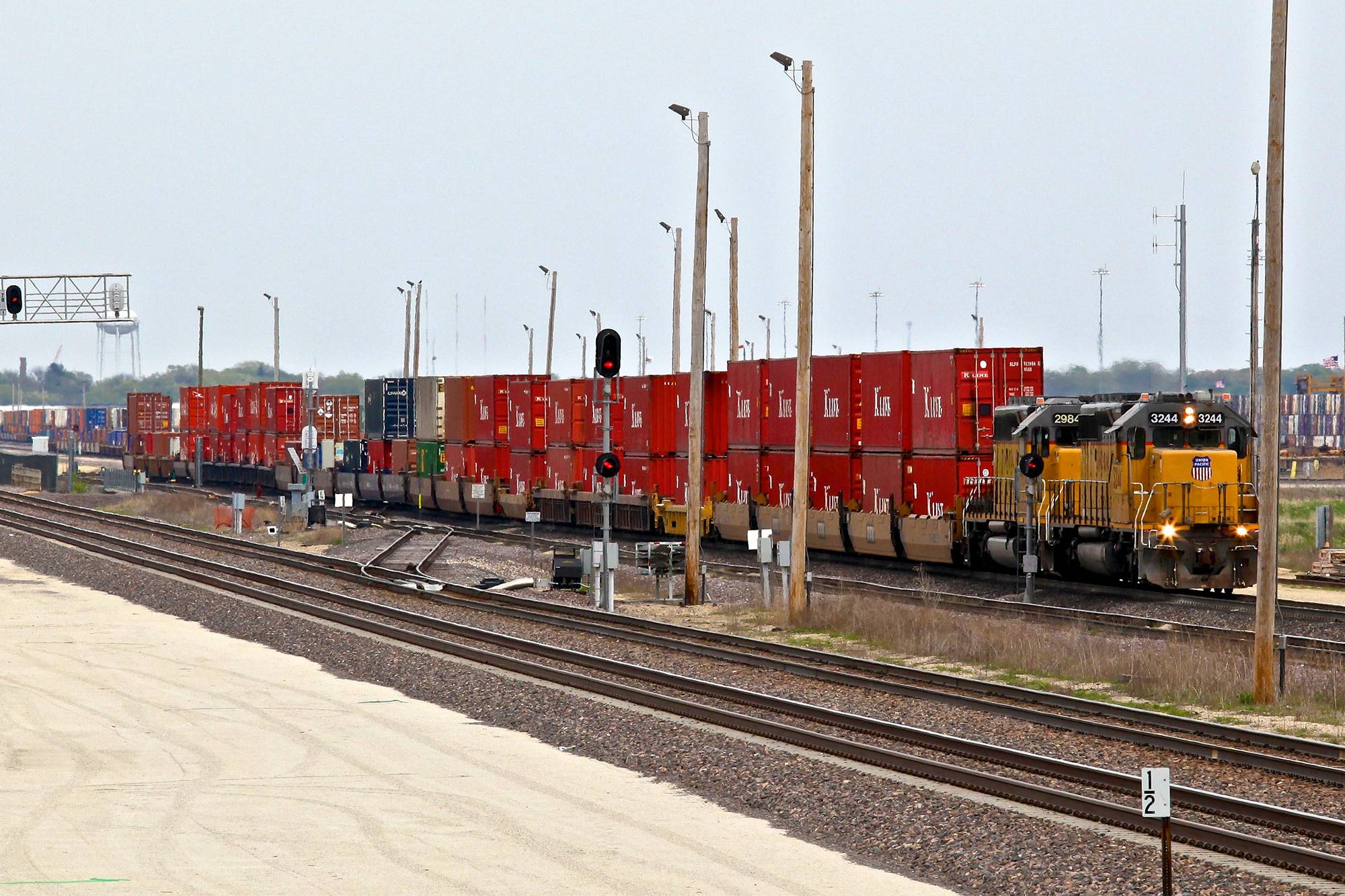 With a location that’s central to North America and an impressive transportation infrastructure system, Northwest Illinois is one of the best-connected regions in the United States, with warehouse development costs a fraction of what they are in Chicagoland.

Whiteside County’s central Midwest location and affordable land development costs has drawn a number of transportation and logistics companies to the area.

The industry took notice in 2006 when Walmart opened a 1 million square foot, full-line grocery and perishables distribution center in Sterling Illinois. It's one of the two largest full-line grocery distribution centers in the Walmart system with 276,000 truckloads handled per year. This beautiful, greenfield development sits just 1.5 miles from an I-88 ramp with with a straight shot into the Chicago metro area.

Of course, the Chicago metro area is close by, but so are several other major Midwestern urban areas. To the south, there’s Peoria and Bloomington. To the west, Cedar Rapids and the Quad Cities. To the north, Dubuque, Madison, and Rockford. To the east, Chicago and its suburbs. All of these urban areas are within a 150-mile radius of Whiteside County.

Connecting these Midwestern cities with Northwest Illinois and the rest of the country is an advanced road network, including a dense web of America’s most important Interstate highways. Running directly through Whiteside County Illinois, Interstate 88 serves as an expressway straight into the heart of the Chicago Metro Area. Two of the most-traveled east-west corridors in the United States, I-80 and I-90, run right through Northwest Illinois. All told, five major interstates run through our region.

Whiteside Airport is the closest airport that is just 2 miles south of Rock Falls. Its 6,499-foot-long runway is longer than the longest runway at Midway International Airport in Chicago.

Considering Chicago’s historic position as a national rail hub, it’s not surprising that five major rail lines run through Northwest Illinois, including Union Pacific and Burlington Northern Santa Fe. Along with Union Pacific's Global III Intermodal Facility in Rochelle Illinois, this means that access to rail shipping can be right at your doorstep or just down the road.

As a river state, Illinois also offers an incredible water transportation network, with more than 1,118 miles of navigable waterways. Running along the western edge of Whiteside and Carroll Counties, the Mississippi river is a critical shipping artery for heavy bulk commodities to national and international markets. There are two nine foot deep Mississippi river barge terminals in the Fulton-Clinton area.

More in this category: « Manufacturing & Fabrication