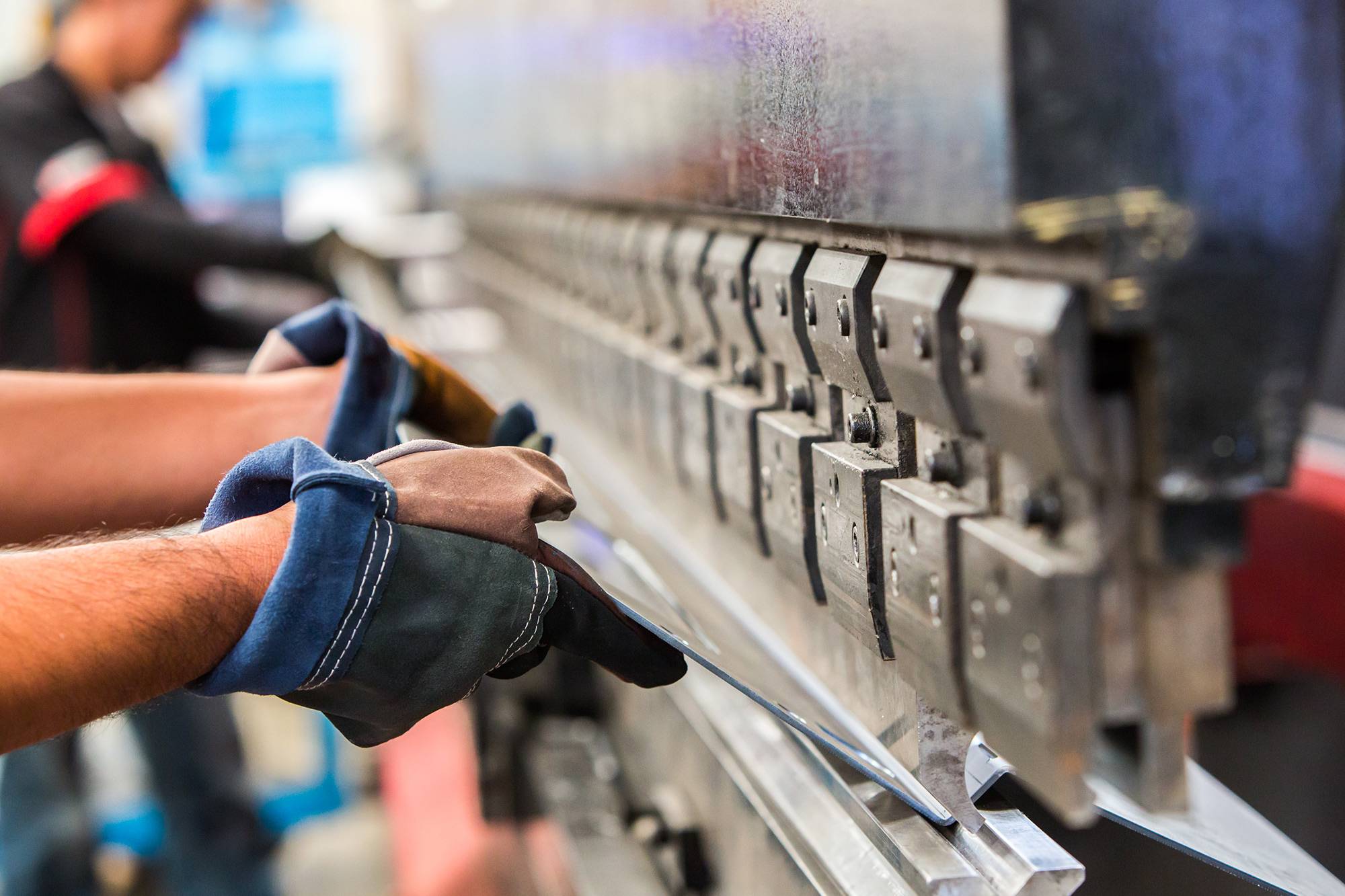 The United States is a country of makers. Northwest Illinois is where they get things done.

As America’s gateway between the East and the West, Illinois has long been one of the nation’s industrial centers. In 2016, the state produced more than $100 billion in manufactured goods, with about half that value exported abroad. More than 12,400 manufacturing companies employed roughly 571,000 workers.

Within a 100-mile radius of Whiteside County, a number of small cities host the headquarters of major farm equipment and heavy machinery manufacturers, including Deere & Company (in Moline, 40 miles west) and Caterpillar (in Peoria, 90 miles south). About 60% of the state’s manufacturing output comes from the Chicago metro area, which is just 99 miles to the east. Major sectors there include computers, electronic equipment, chemical products, packaged food and beverages, and motor vehicles.

More in this category: « AgriBusiness Logistics »